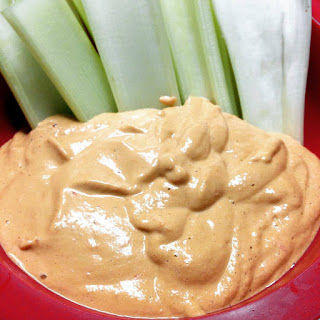 Hello there!  Before we get into all of these vegan eats - even some RAW Vegan Eats...I wanted to announce the winners of my last contest which was the NuNaturals $70 Prize Pack!

Linda K from the USA

Thanks so much to everyone for participating the feedback was AMAZING!  Congrats to all of the winners! 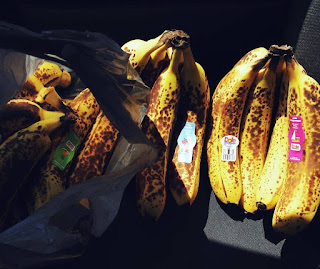 In the first photo you will see a dip that I did a while back!  My thought behind it was to incorporate Mesquite Powder because I recently received a slew of it in an order from The Raw Food World and I wanted to start experimenting with it.

Check out the entire recipe HERE it's one of the featured recipes over at The Raw Food World NEWS Recipe Section. 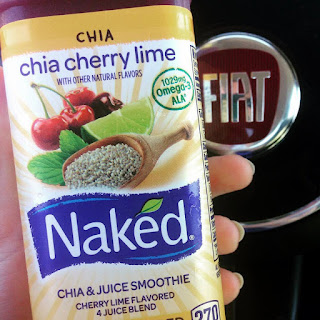 In other news I recently acquired like 20 pounds of bananas for FREE from a local produce stand! How awesome is that!?  They had a SLEW of over ripe bananas and they were due to get more in the following day and asked me if I wanted them!  Of course, I jumped at the opportunity even tho I'm not a fan of bananas I have been trying to incorporate more and more of them in my smoothies because I know how GOOD bananas are for you!  I shared a few pounds with 2 of the girls at work and went home to freeze the rest of them!

I also found a new-to-me flavor of Naked Smoothie at a nearby store.  I REALLY liked this flavor and grabbed it while traveling for work the other day! 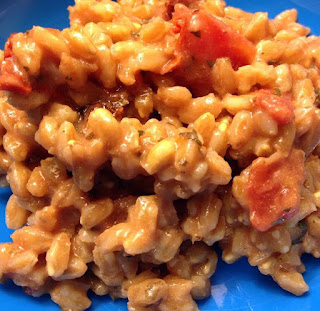 Not too long ago I threw together a Farro Dish!

It was similar to the one I did HERE but I didn't have any artichokes or pine nuts to add to it this time around.

Before I get to my next few photos I wanted to let you know that this weekend my sister and I are going to the WNY Veg Fest in Buffalo!  We had so much fun last year we decided to make it a priority to go again this year.  I've already contacted Chis from The Vegan Zombie and he and Jon will both be there again!   This year I think I will make up some cards to pass out for my site!  I really want to start networking more with people in the Tri-State area and more online! 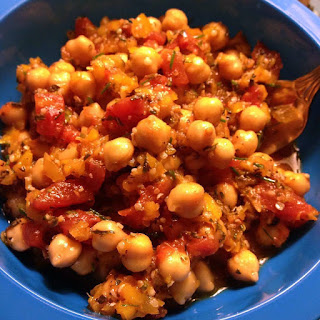 Here's a Mediterranean Chickpea Salad of sorts I did this past week!   Here's what's in it...

I loved the way this turned out!  It was so yummy!

Question of the Day...what's the last dish you made using Chickpeas? 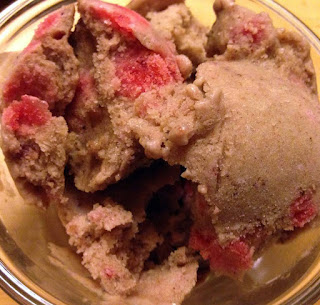 For the Nut Butter I used Jem Organic's Super Berry Maqui Camu and it was wonderful!

I blended the Frozen Bananas first (with the Almond Milk) and then added half of the nut butter.  I blended the strawberries separately and added both mixtures into a large glass dish and mixture by hand because I wanted chunks of fruit.  I then added the remaining nut butter.  It was great!
Posted by Jennifer at 5:04 AM