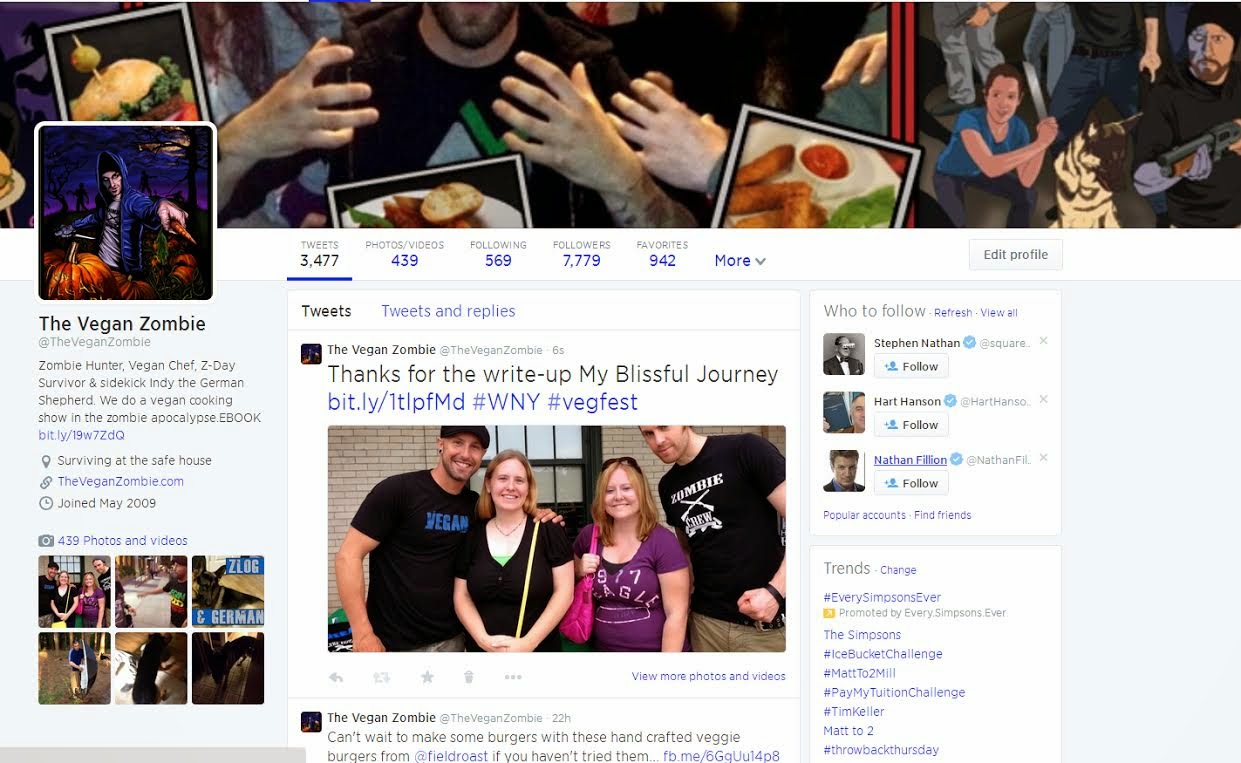 HEY!  Check this out!  The Vegan Zombie Tweeted about this post!  Thanks guys!
About a week after the WNY VegFest I sent a 'thank you' email over to the guys for taking a good 15 minutes or more to chat with my sister and I.  They wrote back!  YAY!  They also linked to the post linked above on their social media!  These guys are cool! 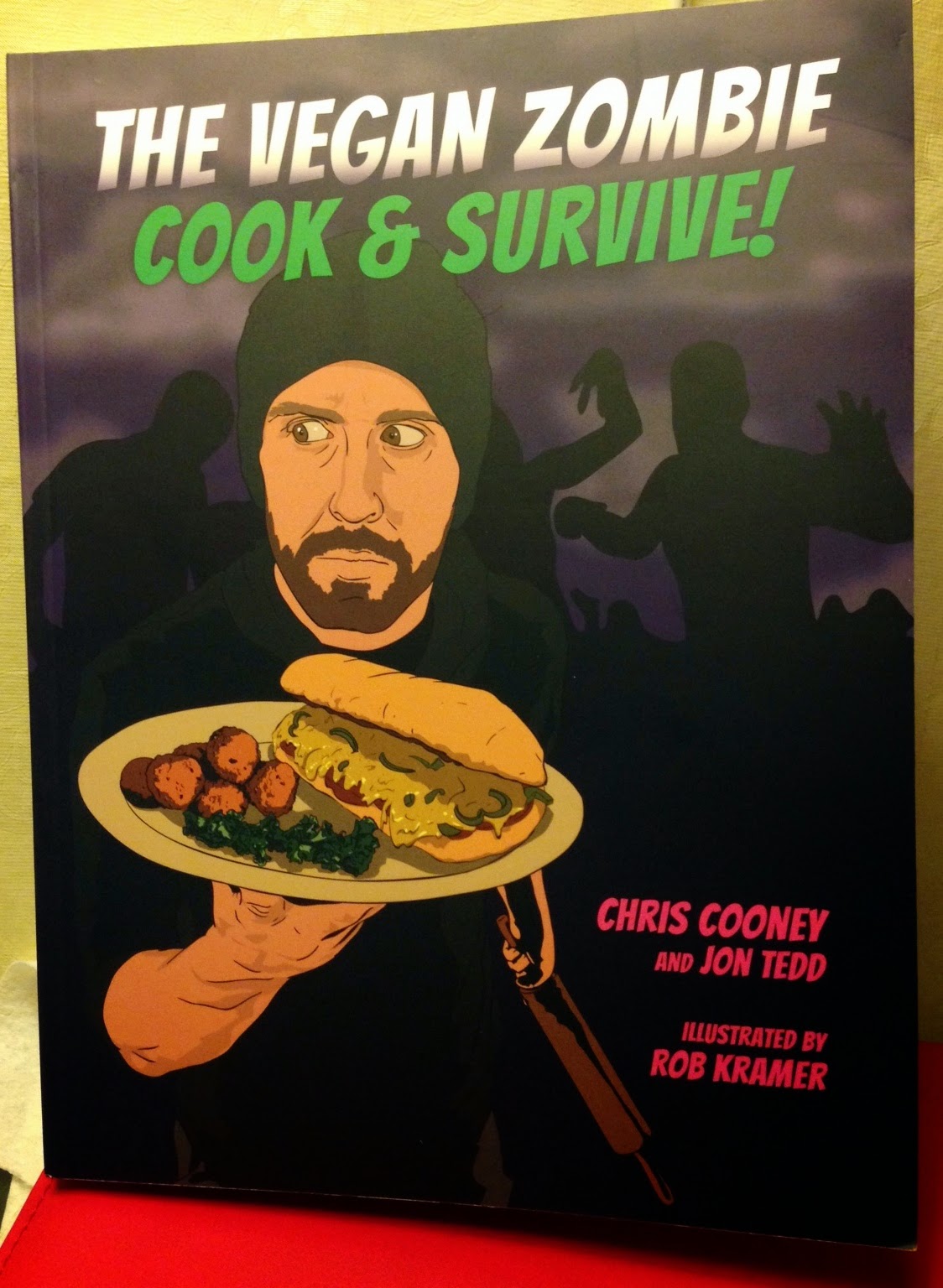 I've been waiting to post these photos but now seems like the perfect time!  Here's the book I bought from them when I met them :) And they signed it inside.  One of the first things I made was their "Cheese Sauce" and I put it on some mac...I used Brown Rice Pasta, actually...here's what it looked like and it was oh-so-tasty! 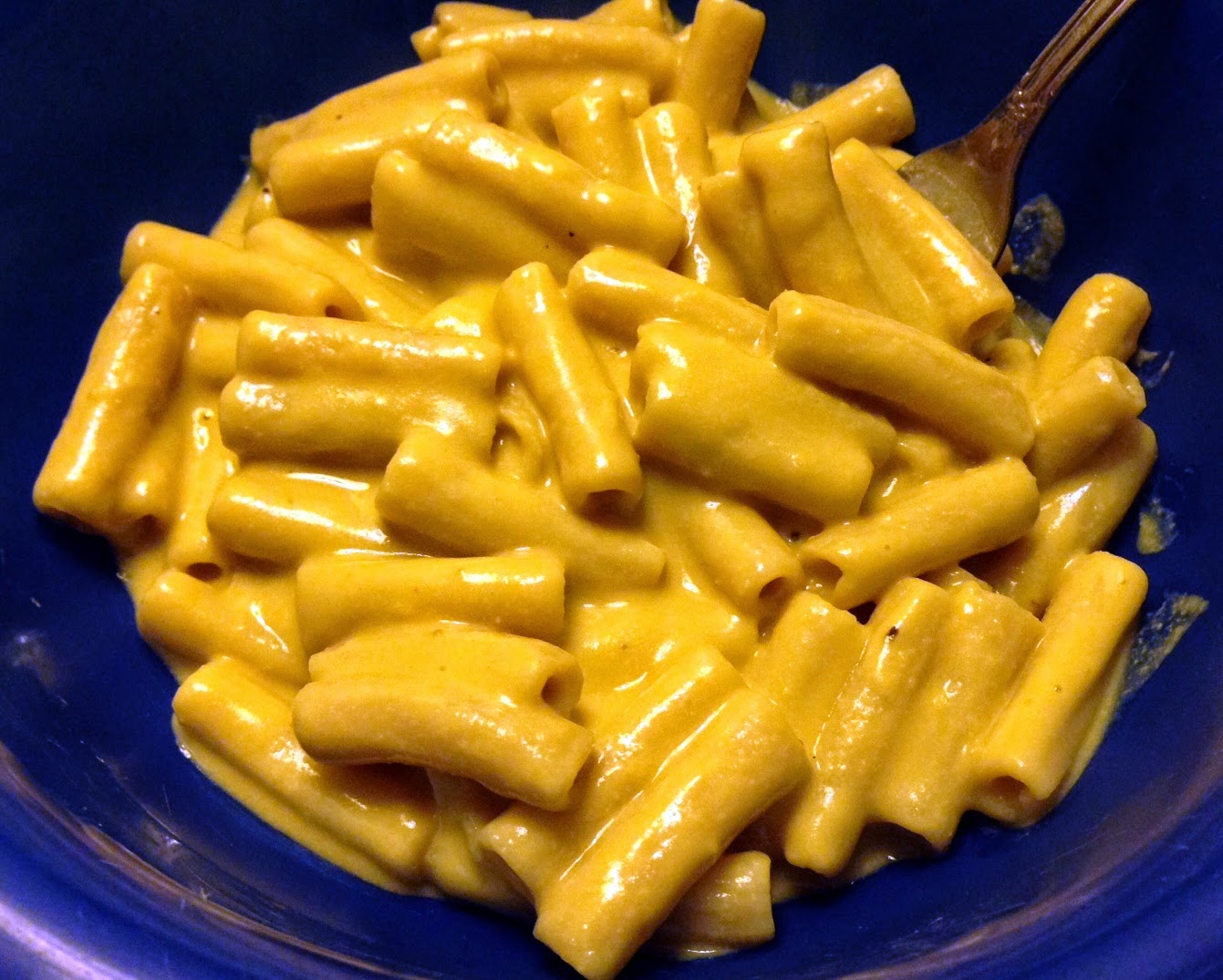 Another recipe that is in this book is one I did a while back based on an older video of theirs.  It was their Lasagna Rolls and they were super good, too!  But I was very excited to see they included that recipe in this cookbook!  I told my sister I thought she would really like that one.
Posted by Unknown at 6:15 AM