Today's Vegan MoFo prompt is..."What 3 endless food supplies would you take if you were going to be stranded on an island?  Imagine your nutritional needs have been met - these are a bonus'.

Well, this one really has me stumped because nearly everything I initially came up with were fruits, veggies, nuts, seeds, grains, etc.  The only thing I could come up with would be luxury items or supplies of packaged items, I guess.  But before I get to those I thought I would talk about a few things that could probably be on the fringe.  I mean...Nutritional Yeast!  But...since all my nutritional needs have been met I would assume that would also include Nutritional Yeast, right?  B Vitamins and all! 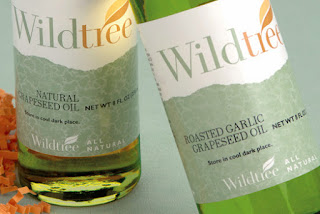 And another one would be Grapeseed Oil.  Sure I could take a variety of over 30 grapes and cold press the seeds on the island but it would be pretty difficult.  The other oils would be more accessible and easier to put into oil form such as coconut oil, avocado oil, etc.  Since I showed a picture of Wildtree Grapeseed Oil I figured that would be a good segue into my actual 3 items that I would choose.  Instead of doing 3 individual items I have chosen 3 endless supplies of items from the following companies. 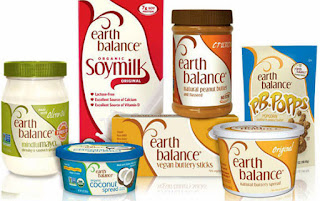 I know that is kind of cheating - but oh well!  The Vegan items from Wildtree would be on that list.  And I would probably say Earth Balance would have to be in there, too!  They are coming up with some pretty good products.  The 3rd company that I would have endless supplies of their products would be Daiya.  Where I live they have only scratched the surface of their offerings so I think by living on an island with an endless supply would certainly be a step up! 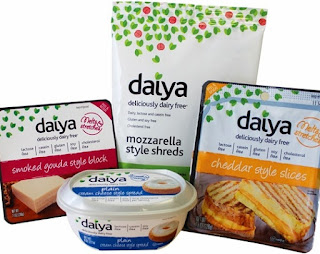 Sure I know I could MAKE my own vegan cheeses on the island from the ingredients already there but sometimes I just like the convenience of these items, ya know?

Oh...I almost forgot to mention BALSAMIC VINEGAR!  Sure I like just about any type of vinegar but Balsamic is in a class of it's own...and HEY, guess what?  Wildtree has various Balsamic Vinegar products, LUCKY ME! 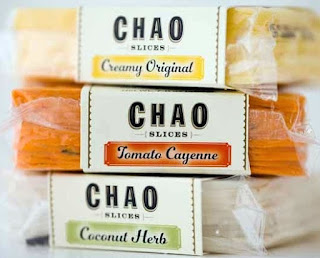 Daiya is the distributor of Chao!  So...I'm clustering in Chao Vegan Cheeses with Daiya Vegan Products!

It's my dream world and Island, right, so I can do anything I want...haha!