I'm Back & Will Be Catching Up for a LONG Time! 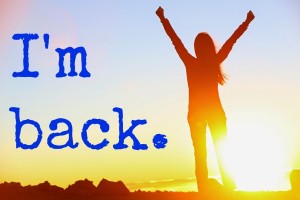 I didn't fall off the face of the Earth, really.  I am back and I want to thank everyone for all the notes in the meantime.  Life has gotten in the way - yet again!  It will take me a VERY long time to get back into the swing of things are caught up so for the foreseeable future I'm sure to have a lot of mishmashy type posts.  Hope you don't mind! 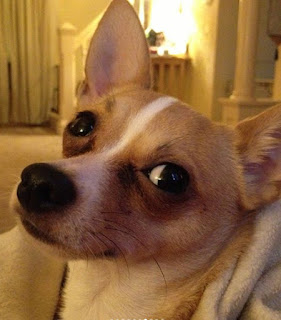 One of the main reasons I have been avoiding a blog post is because we lost our dear Paco to his immune issues back in Early May.  He was just shy of his 7th birthday.  It all happened so fast and I'm not sure if I can fully explain everything that happened within the 12 hours of it actually happening.  Plus it was very graphic when it did happen because he was dealing with clotting issues.  Not only was he dealing with his ITP but he also had IHMA.  Up to this point he had dealt with 1 immune disease but that dreadful night he developed a 2nd one.  In addition, he was developing Cushing's again.  Because he was on a high dosage of long-term steroids he was losing muscle mass, too.  Since he was diagnosed at about 2 and a half we knew something like clotting could be in his future but NOTHING prepared us for what actually took place. 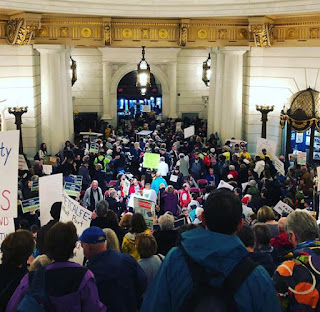 Eventho, I haven't been able to take down his pen area YET I was able to 'keep busy' and that seemed to help a little bit.  I know it sounds weird but I have to keep busy to deal with certain things.  It's not that I'm running away from my problems - it just helps me to focus on multiple things to help me heal in the meantime.

I'm not sure if I blogged about this before my hiatus or not but back in March, I traveled to the Capitol Building.  It was my first time there.  It was a rainy day but I'm glad that I was part of it.  It was a Rally for Fair Districts and to stop Gerrymandering which is a HUGE problem in our state.  Over the past several months it's been a whirlwind and eventho we didn't get the results we had hoped we are still fighting for VOTING RIGHTS! 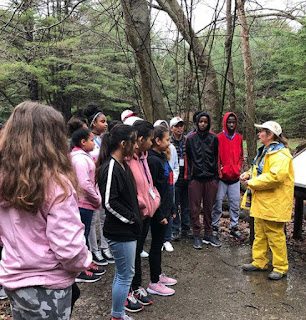 The county I live in doesn't have a large Refugee population but we neighbor a city that does.  Back in January and February our League of Women Voters invited the director of the Multicultural Resources Center to do a Refugee 101.  We wanted to do this because there is a lot of misinformation and incorrect assumption about how Refugees come to America and integrate into life in a new country.  The feedback was positive and a group of citizens decided to start hikes for Refugees locally since we are smack dab in the middle of the Allegheny National Forest and have other natural beauties in our area.  So...the middle of May we hosted our first of 2 hikes.  The first one was for Refugee Kids.  Ukraine, Syria, Somalia, Eritrea (a country bordering Somalia), and Nepal were the countries they fleed from.

A little over a month later we hosted another hike.  This time for a group of Senior Citizen Refugees.  Some of the participants were part of a sign language group, too.  Within this group were mostly people from Bhutan and Pakistan. 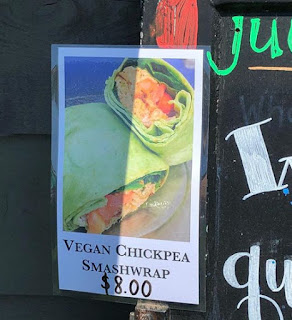 In the beginning of the Summer another outing we had was to Erie, PA, where we went to a Food Truck Festival in hopes to have one locally some day.  I was thrilled that there were vegan options! 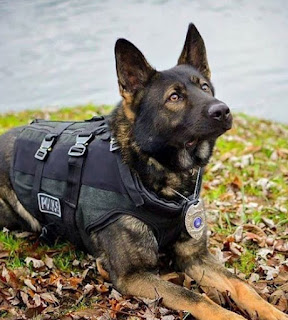 Another thing that has been on my mind is a local tragedy.  K9 Choper - our local K9 Officer - passed away from his injuries during a training day. 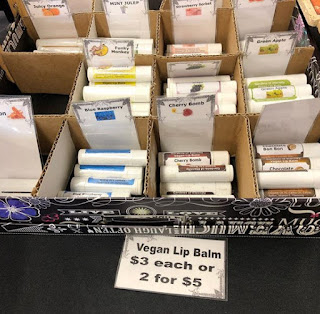 During the end of June I was a committee member for the annual car and craft show at our fairgrounds and I was pleased to see more vendors that offered vegan friendly products.  One of them being these Vegan Lip Balms. 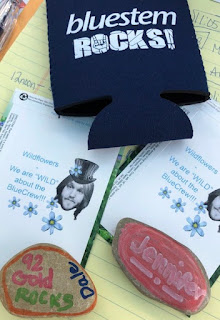 Of course we have been busy with work, too, an have had many live remotes lately including a few at local businesses and during fair week.  More on fair week in a future post but here is a neat snapshot from Employee Appreciation Day at a local business. 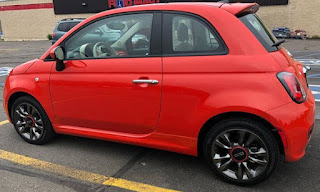 Another thing that has been keeping us busy has been trading in our vehicles on new ones!  Here is the new Fiat I traded my old one in for.  I LOVE it! 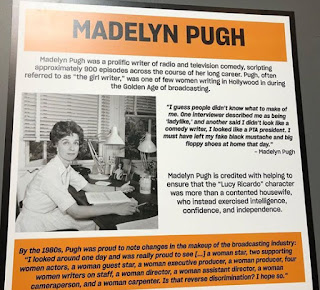 A few months ago I became a Zonta Member, too!  It's been fun so far and I'm looking forward to getting involved with more of the service and advocacy end of things.  Each summer they have a Summer Surprise and members don't know what it is until they get there.  This year we went to the Lucy-Desi Museum.  We had dinner in The Tropicana that they set up to look like the real TV set.  There were also recreations of the sets from I LOVE LUCY, too!  Since I'm in radio I found this tidbit extra interesting! 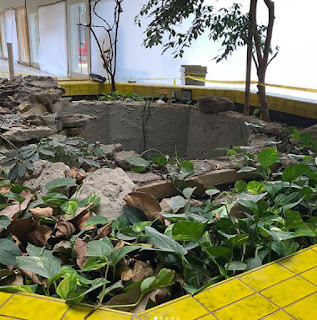 In other news...our local mall is going thru a major redesign and revamp.  They are turning it from a shopping mall to a strip/plaza type thing.  A co-worker has gotten me into indoor plants more the last year or more and she was upset when I told her that the indoor plants at the mall were going to be trashed.  We asked the project manager if we could take some and he said YES so we are trying to save some of them.  More on that in upcoming posts, too!

And before blogger gives up on me I think I will end this post right here.  But I will be regularly blogging again so please check back.  I really didn't scratch the surface of the stuff I have to share with you and I know I will be adding more to the list very soon!  Thanks again for staying with me the last couple months!  I appreciate you all!