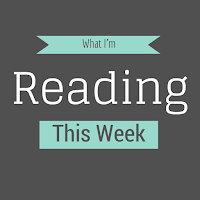 Here's something you might not know about me - I'm Dyslexic.  When I was growing up they didn't really say it much or know much about it so to make me/my parents feel better I think they said I was "borderline Dyslexic".  I think it was when I was in 2nd grade that they started saying this so almost my whole life and I still have problems to this day but I (mostly) know how to deal with it.  For me it was reading comprehension, transposing numbers, and completely shutting down during test taking.  I just had to learn in different ways than most people would.  I still have to do things differently in my adult life to retain information. 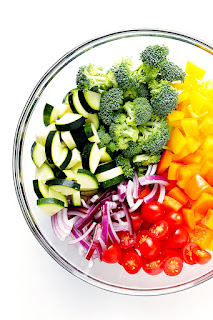 Because of this I tend to shy away from reading books - cover to cover.  I tend to enjoy collections of poetry, magazine, online sources, and recipe books instead.  That's where Issuu has come in handy as of late.  I'm trying to start up a nice collection of magazines again and have been searching their site for Vegan and Raw Vegan ePublications.  I've found MANY.  And from other countries, too!  Between that and my backlog of eBooks from sites I have frequented lately I need to start committing to some reading time.  What I'm currently thumbing thru is "5 Easy But Life-Changing Ways To Stop Stressing About Food" by Elise Museles of Kale and Chocolate.  It's not so much that I have been stressing about food lately but I have been rather bored yet rushed at the same time.  I haven't been cooking at home and have been trying to go back to simple foods like salads and veggie bowls. 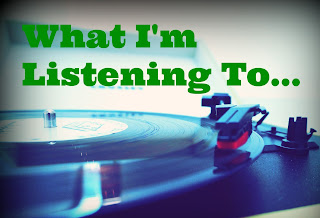 As many of you know I have an eclectic mish mash of musical tastes.  I can switch from Broadway Tunes to Rap in seconds!  From Bluegrass to Reggae in a matter of minutes!  I'd like to think it's just because I like all sorts of music but sometimes I wonder if it's because I need to work my music like I work my brain...keep it interesting and active...and all over the place.  This week I have been listening to some Classic Rock and 80s for the most part but I feel a change coming VERY soon! 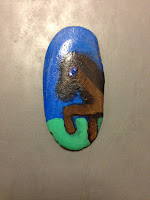 An activity I have been getting into lately is finding decorated rocks just about EVERYWHERE!  I know during fair week the Queens Court was doing them on the fairgrounds for people to find but then on Labor Day I found one at our local Perkins Restaurant and it was from the #RockOutErie group.  Less than a day later I found another one for #WarrenRocks and #WarrenPARocks.  I found more of them with #RockOutWarren today, too!  Because I work at a group of radio stations I figured it would be cool to do some for our 92 Gold station so I started the hashtag #92GoldRocks...and we are starting to make some and place them around town.

The one above is one I found while I was on lunch.  A co-worker found a 'watermelon', too!  I figured it was something to do, eh!?  I think I needed a distraction from things happening in real life.  Then again - don't we all?  What have you been up to lately!?

Email ThisBlogThis!Share to TwitterShare to FacebookShare to Pinterest
Labels: Dyslexia, Vegan, What I'm Eating, What I'm Listening To, What I'm Reading, What I'm Thinking About, What I'm Watching