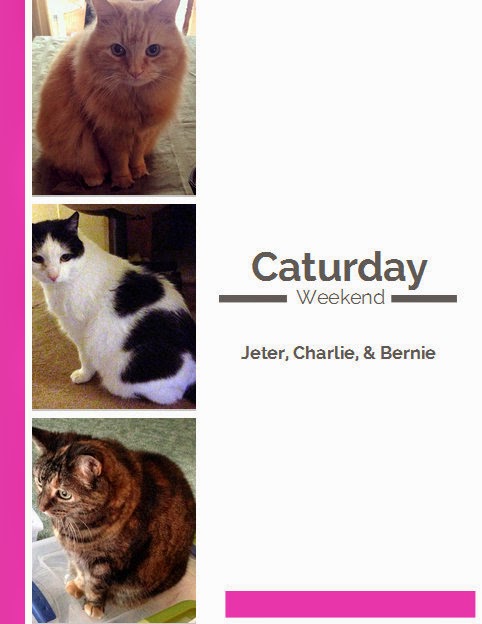 I know I have been 'few and far between the last few weeks - but I think this week that will change.  The house has been a lot more quiet without Suzie and I still think it's all a bad dream.  Paco's next appointment will be Wednesday afternoon.  I hope we see some progress with him.  I want to thank you all again for all of the kind words...they mean a lot!

This past week or so I have taken a lot of photos and will share them with you the next several posts.  First up will mostly be a fur-friend post with a few other happenings as of late.

In this first photo you will see Jeter, Charlie, and Bernie.  Charlie is our cat and Jeter and Bernie are my parents.  Charlie is our feral cat and we've had him since BEFORE Dale and I were even engaged.  He seems to be doing well even without his tail.  Some of you may remember that he had to have it amputated earlier this year.

Bernie and Jeter are brother and sister - eventho they don't look like it.  One is Calico and the other is Orange.  One is long hair and the other medium.  They are about 12 or 13 years old.  We think Bernie is having arthritis issues. 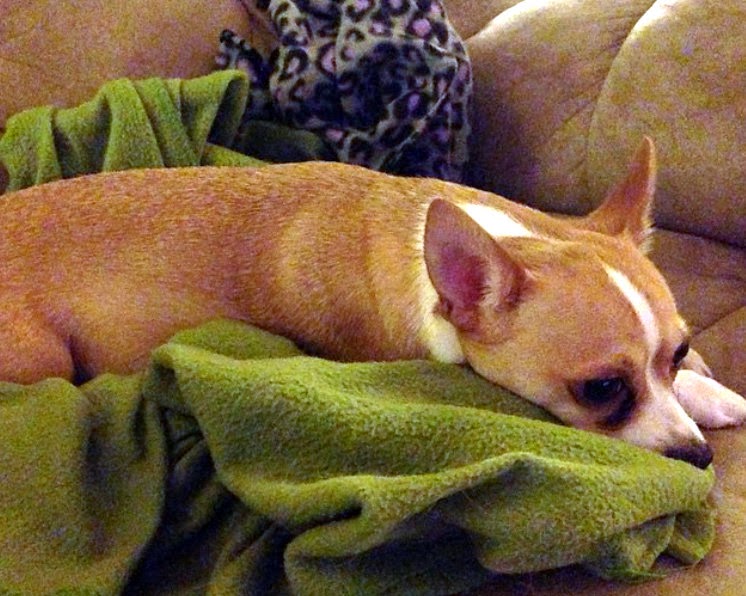 I mentioned Paco will have his next appointment on Wednesday.  I think the medication he's taking for his skin issues is working or at least starting to.

Wednesday we are hoping for progress on the skin issues as well as to see the white blood cells NOT adhering to the Platelets.

I've said it before and I'll say it again...ITP SUCKS!  He's our fighter, tho, strong lil guy!  He's gained a few pounds because his main med is a steroid but I'd rather have a chunky-chi than no chi...you know what I mean? 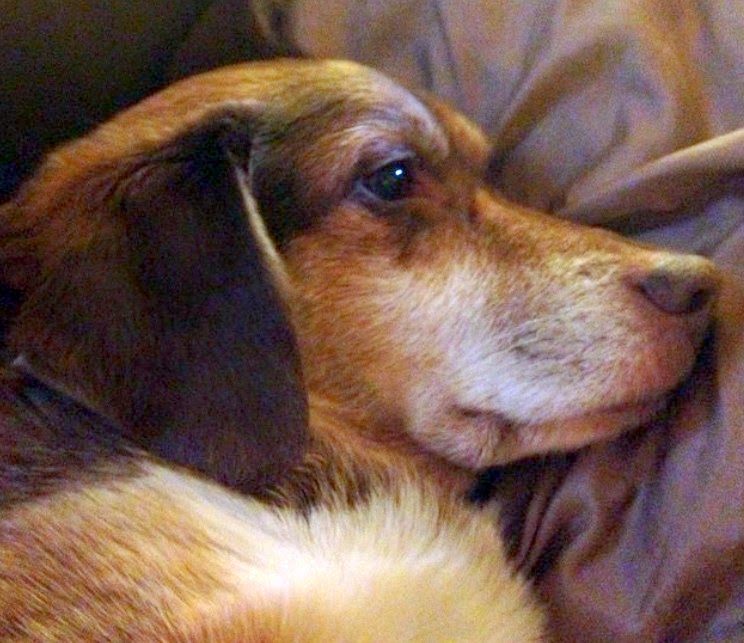 Riley is doing ok...he misses his sister Suzie that is for sure!  He's doing a bit better than I thought he would, tho.

He's a lot more quiet...then again...Suzie was the loud one...she was the leader of the pack and the instigator.

As you can see they LOVE the blankets and we have several of them around the house.

I have a lot of food related posts but I figured I would save those for separate and stand alone posts - I will start catching up on those starting tomorrow. 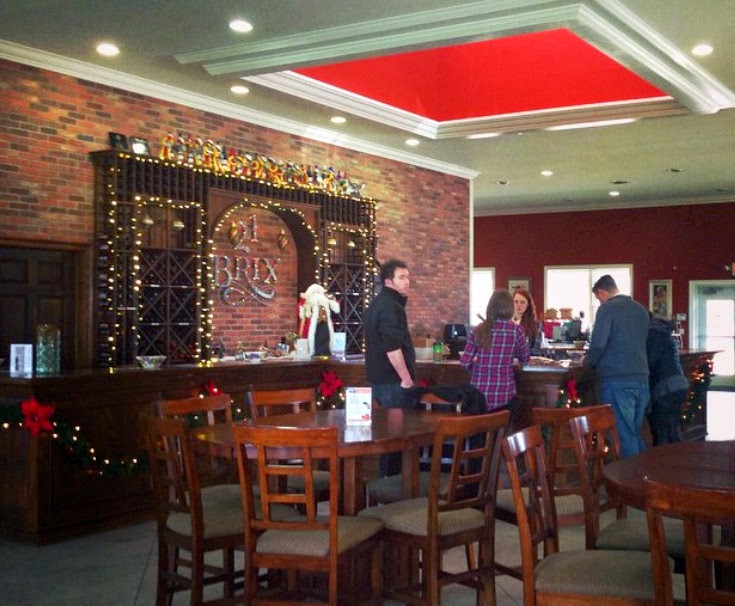 Saturday - my mom, dad, sister, and I had a table at 21 Brix Winery in Portland, NY.

Everyone was really nice.  The weather wasn't bad.  The sales weren't crazy-awesome but we did ok.  Our last customer did much of her Christmas Shopping with us which was awesome and made the whole day worth it.  We had a great chat with her as well.

The winery made a warm cider wine out of their Cherry flavored wine and spices.  It smelled amazing!  The winery was decorated nicely, too!  It was a FUN time! 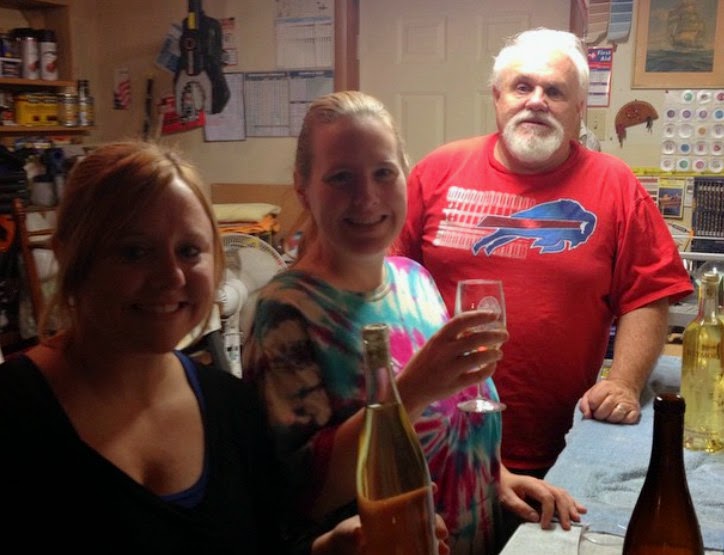 Yesterday - my sister and I helped bottle wine at mom and dad's house.  They are getting ready to give the home made wine as Holiday Gifts to friends and co-workers.

It was fun and we were able to spend some Father/Daughter time.

We bottled a dry red wine as well as a semi-dry white.  I preferred the white over the red for a change...but both were good!

I'm glad I was able to spend time with my sister multiple times over the last week, too!