Memphis Lentil & Veggie Mash & Catching Up On The Raw Chef 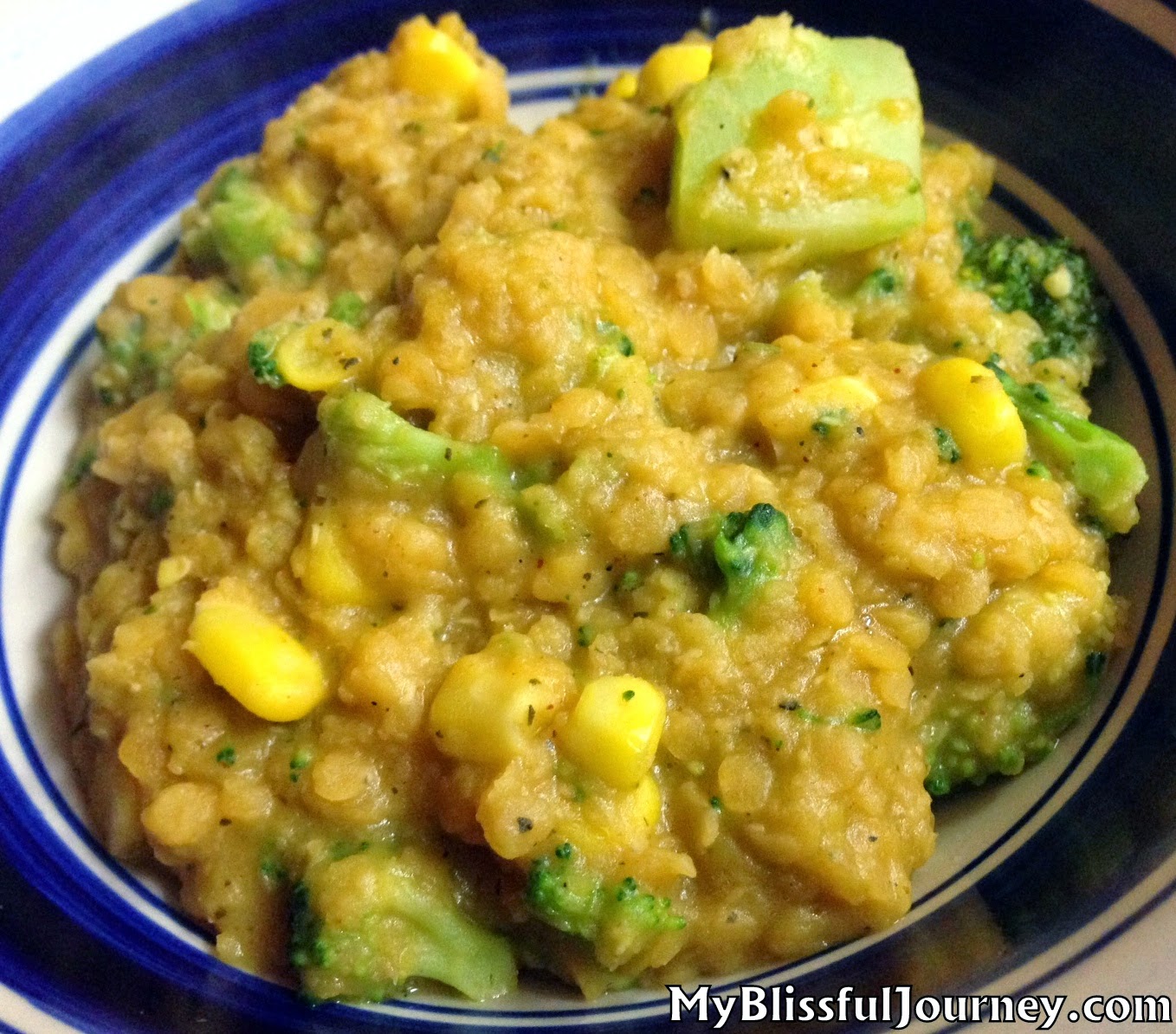 I've been craving Lentils lately!  Last night I prepared my lunch for today and came up with this dish.  Some may call it a One Pot Meal...others may call it a Casserole of sorts...or even a Mash.  Regardless it was pretty tasty if I do say so myself!

Another thing I wanted to accomplish while making this dish is to use my Wildtree Memphis Dry Rub.  I really like the flavor but wasn't going to use it as a 'rub' per say.  BUT...that's one of the best things about Wildtree...multipurpose, multi-use!  So I did just that...I used it in this dish!

I also like this dish because I only used just a few ingredients!  Check it out...here's the recipe...
2/3 C Red Lentils (in About 2 C Water)
1/3 Corn
1 C Broccoli
2 teaspoons Wildtree Memphis Dry Rub 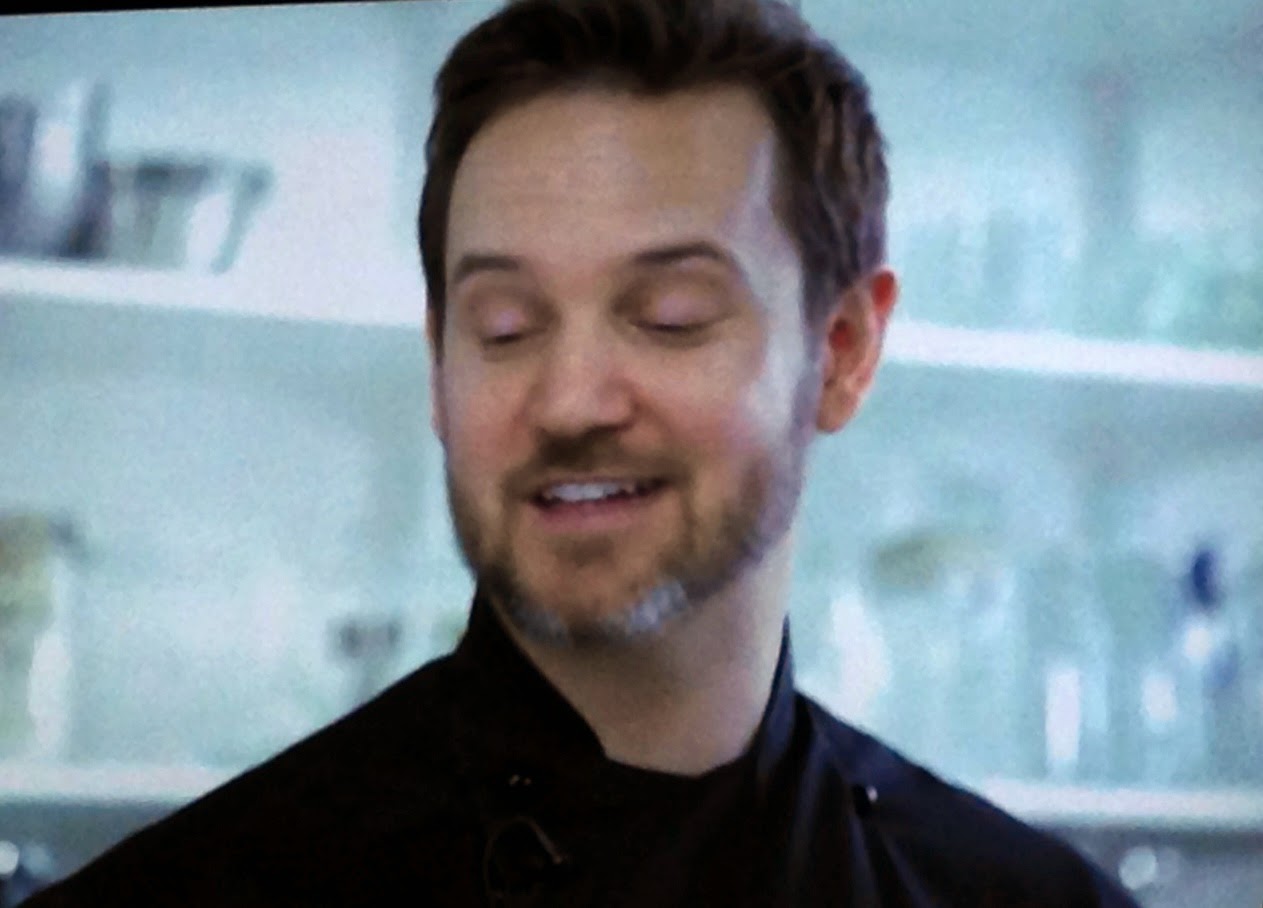 Last night I was able to catch up on a few relaxing things such as thumbing thru some magazines and catching up on PodCasts that I watch on AppleTV from time to time.  One of my favorites is Russell James - The Raw Chef.

Last night I watched the episode of him making Chia Porridge.  He put a lot of Superfoods in his but they were all optional.  I might try some of what he suggested, however, mainly because I have some of the items in my pantry.  I'm not one to sit down with a HUGE bowl of Chia Porridge or Pudding mostly because of the texture of the gelled Chia.  Sort of reminds me of Tapioca or Cavier/Fish Eggs...ewwww!  BUT...what I have found is that I can put all the flavors together and then put it in a blender and have it more as a pudding than a porridge to break down the plumpy-gelled-seeds, if you know what I mean.  I haven't tried this in a vitamix yet but it worked fine in my Ninja previously.  So...my mini-goal is to try more Breakfast Chia Porridge Combos and Snacks more frequently.
Posted by Unknown at 11:21 AM