I can't believe it's been a full two weeks since I attended a local Relay For Life Quarter Auction.  I wanted to blog about this well before now!  Oops!

This is the first Quarter Auction I have ever been to.  It was a bit confusing at first but it ended up being REALLY fun and I know they raised a slew of money for their Relay Team!

The girl who arranged it is a friend of mine and she started her team because she has lost her sister, mother, and uncle all to cancer.  My mom, dad, and I participated in the fundraising auction as participants but didn't win anything.  We also participated as donators of our Wildtree Products, too, and our auction items seemed to have a lot of interest!  In addition we did a live tasting during before, during, and after the event - and during the breaks.  It was a FUN time! 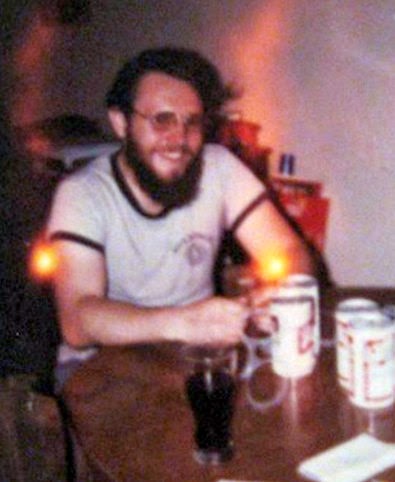 In the first photo above you can see my father with the pink number signs!  I LOVE him dearly!  He's an awesome guy!

I follow a few of his high school buddies on Facebook, too!  A week or two ago one of his friends posted this photo of him.  My dad thinks it was from when we he was leave from his time with the Navy during Vietnam.  He was on the USS Kitty Hawk during that time.  I just LOVE old photos!  I think he looks adorable in this picture! 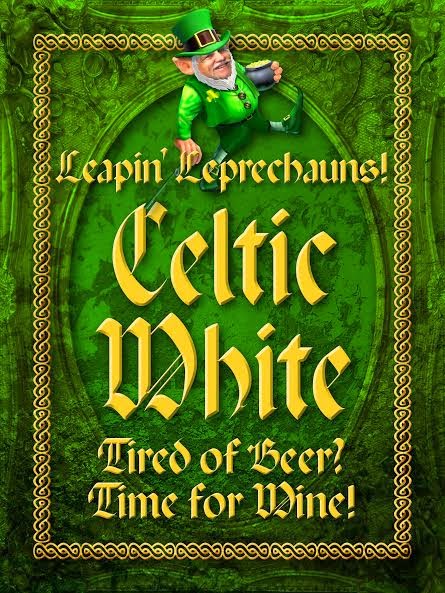 In other DAD News...

His Wine Making is going VERY well!  He has started a white wine and will be entering his semi-dry into next weekend's Amateur Wine Making Contest.

I really hope he places!  It would be a VERY big deal for him!  I will certainly keep you posted on that!

Here's another look at his revised Wine Bottle Labels!  The one he's entering is the RED. 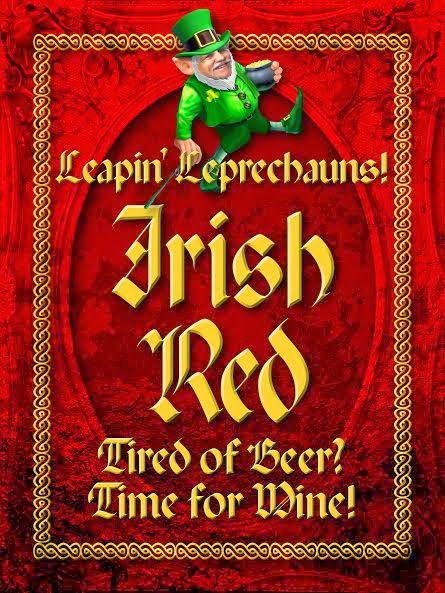 I  think he will be purchasing two more containers so he can have more than 2 wine's 'working' at the same time.  One of these days I should take photos while I am over there and post them so you can see them!  It's an interesting process that he's been trying to explain to my sister and I for a while now!

I have to say the wines I have tasted that he's made so far have been VERY GOOD...they have exceeded my expectations!  And with them being the first wine's he's tried - I think the outcome was EXCELLENT!  He's had a lot of feedback from other wine lovers already and he's very pleased.  I think I take after him in that regard...when we get positive feedback from others it just makes us want to do more and more!  I'm so proud of him for getting into Wine Making - it's a great new hobby for him and something that mom and dad can do together!
Posted by Unknown at 6:32 AM