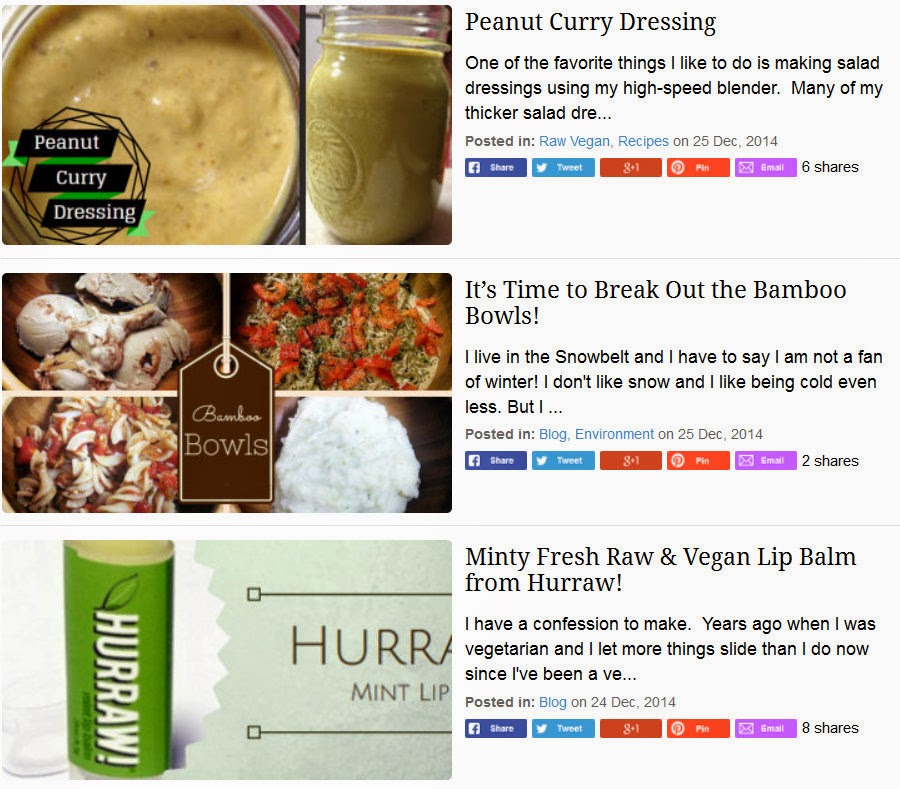 Hello everyone!  I hope you had a great Christmas - and for those who don't celebrate - I hope you had a nice Thursday!   Ours was nice - we went to DH's Grandmother's House for the extended family gathering on his side Christmas Eve - then went to my parents for about an hour and a half after that.  Christmas Day we went back over to my parents for a few hours and then when to the home to meet with DH's Family.  My Step-Father-In-Law is here for long term/rehab - he had surgery last week but has been in and out of the home and hospital most of this past year.  The weather was very mild for our area.  Christmas Eve it got up to the higher 50s and even reached 60 in some places.

Last Christmas Eve Night we had high winds which caused some damage in certain spots.  Yesterday for Christmas Day it was cooler but still warmer than usual for Christmas!  I think it was mostly in the mid to upper 30s.  We had NO snow.  I'm okay with that.

Today I thought I would catch up cross posting about some of the things I have been submitting to other sites.  Mostly The Raw Food World.  I took a few screen shots, too!  Above you will see my Peanut Curry Dressing that I made a while back but tweaked for the site.  Check out the updated version of the Peanut Curry Dressing Recipe.  Another thing that I reviewed in greater length was the Bamboo Bowls I got from them a while back.  Not only did I find a vegan alternative for Burt's Bee's Lip Balm - I found one that was RAW, too!  Check out the full length post for Hurraw! Mint Lip Balm. 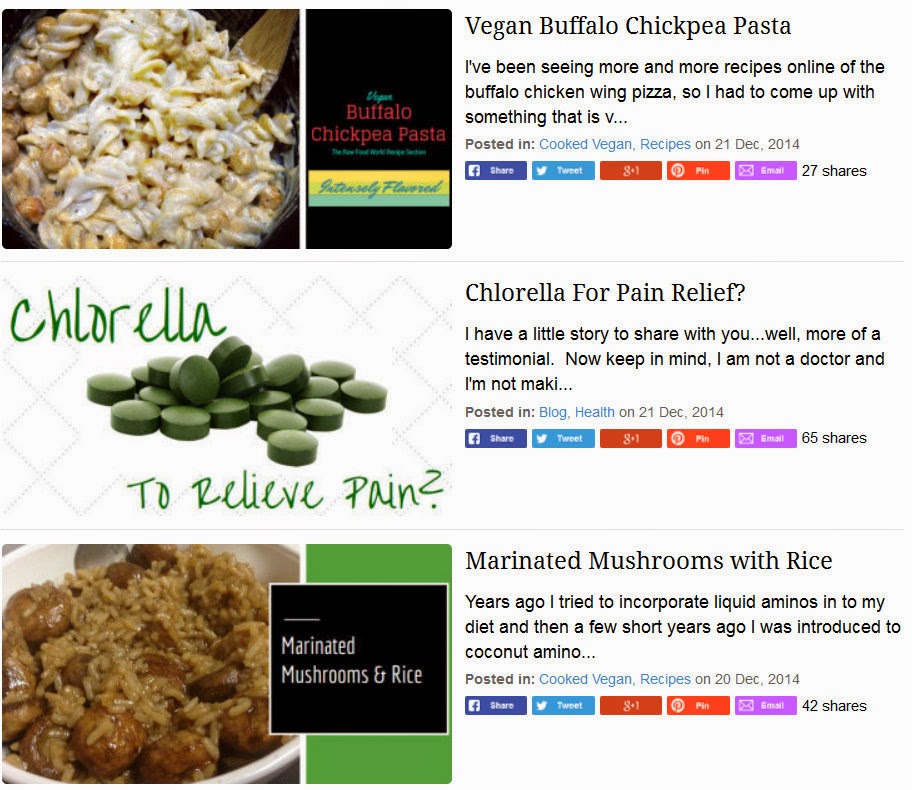 I'm still REALLY excited about the Vegan Buffalo Chickpea Pasta I did a while back - so be sure to click on the link above for that full recipe!  It was converted from various Chicken Wing Pizza Recipes I saw online.  NOTE - there isn't any Fake Meat in that recipe - just whole and natural foods!

You'll have to check out the testimonial I did for Chlorella - To Relieve Pain, too!  I've very pleased with some of my own personal findings!