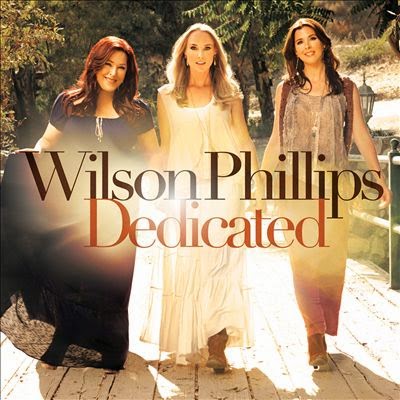 Earlier this month I attended a Wilson Phillips concert.  It was fun!  I went with a friend of mine. 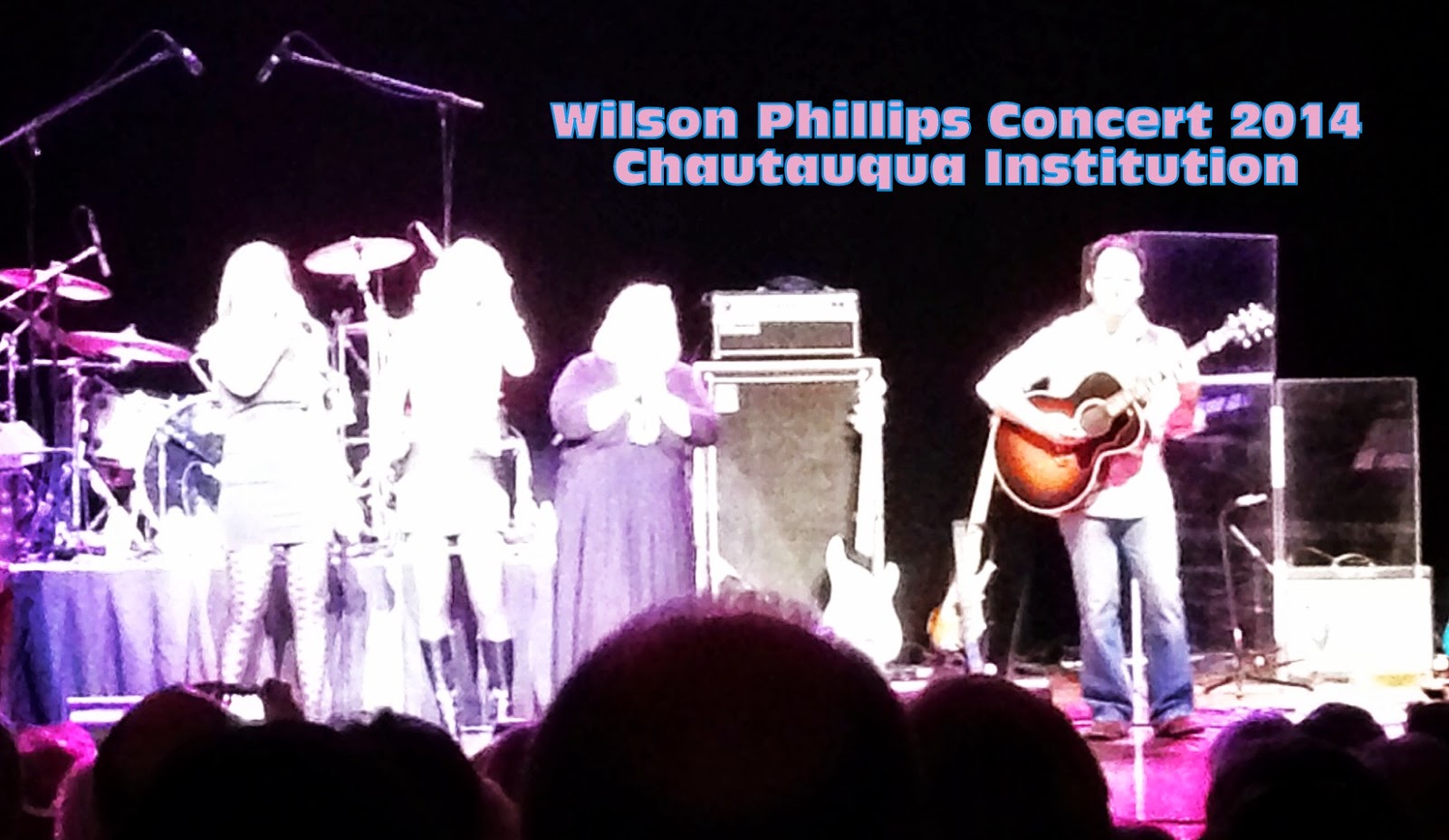 I was a fan when they first came out in the early 90s and still enjoy their music today.  I really like their harmonies.  Then again...do you expect any less from the daughters of Beach Boys and Mama's & Papa's?

Speaking of which...they did a set of Beach Boys songs AND a set of Mama's & Papa's tunes, too!

They did their top hits - of course - and then they did 2 ABBA Songs.  The invited a slew of people up on stage to dance for those two song, too!  My favorite part besides their harmonies were that they had a real connection with each other and you KNEW they were having FUN!
Posted by Unknown at 3:00 AM